Remedy For a Common Evil 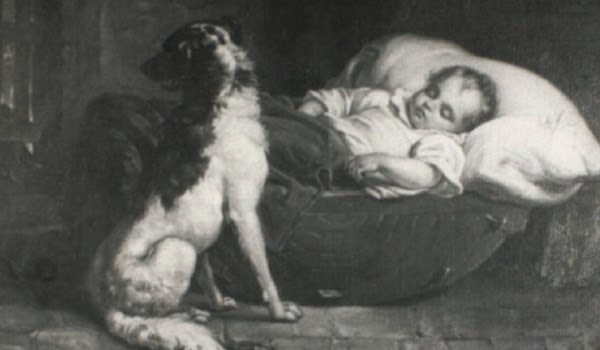 Justice demands that abortion be abolished. Jesus longs for justice, and so Christians have long opposed abortion to defend unborn life and to help those tempted to this injustice. As Christians, we must fight the evil of abortion and we must do so wisely. Proclaiming hard truths requires us to grasp why anyone would deny such truth. We can learn a great deal from the way abortion’s proponents discuss the act. When purportedly giving instruction about abortion, the first thing that several organizations supporting abortion mention is that “abortion is common.” They do not begin by disputing pro-life arguments, justifying abortion ethically, or even describing what abortion is. They simply affirm the fact that abortion is common. Why?

Abortion’s commonality garners support for the procedure. Since abortion is common, everyone knows women who have had abortions. Everyone knows men who have fathered children with utter disregard for the responsibility it brings. These women and men do not glow red or grow horns. So many people who have been involved in an abortion are funny and friendly and contribute to society in admirable ways. To say that abortion is gravely wrong is to say that all those involved in abortion—including many whom we like and respect—have contributed to grave evil. It is hard to believe that a friend could be at all involved in killing. Yet so many are. Murder can be as nonchalant as swallowing a pill or a few minutes with suction implements. As it turns out, murder is common.

This is a very heavy truth. It is a truth that indicts and implicates our society, not only in regard to abortion itself, but also in the circumstances surrounding it. If abortion is wrong, justice demands that we come to terms with the fact that so much of the developed world has legally permitted the killing of tens of millions of unborn babies since the 1970s. If abortion is wrong, justice demands that we reject our culture of casual sex and learn the often-mocked virtue of chastity. If abortion is wrong, justice demands that we learn to see that so many things that are common—including habits that may be deeply ingrained in us—are evil. These consequences are not easy to accept, so it is no wonder that so few accept them. Many well-intentioned people consider abortion as morally legitimate simply because recognizing the truth would make the world look bleak and friends and neighbors seem evil.

Yet just as emotions can make us deny that abortion is evil, they can also mistakenly lead us to conclude that evil actions make ourselves or others irredeemably evil. In truth, no one is completely corrupt. Everyone can change, and everyone can become righteous. All sins, including abortion, are forgivable. “God did not send his Son into the world to condemn the world, but that the world might be saved through him” (John 3:17). Jesus did not come because we were already good. He came to make us good. After the resurrection, our Savior gave the apostles the power to forgive sins sacramentally so that all who confess their sins could be restored to justice (John 20:19-23).

Confident in this truth, we can recognize that abortion, while common, is wicked. When face-to-face with those who have had or been involved in abortion, we know that that act does not define them and that God longs to show them his mercy. Recognizing the truth about abortion stings—not with the sting of a weapon but with that of a remedy. Like an antiseptic it kills the infection of falsehood. The truth alone heals our illness. The truth alone offers redemption and re-establishes justice.